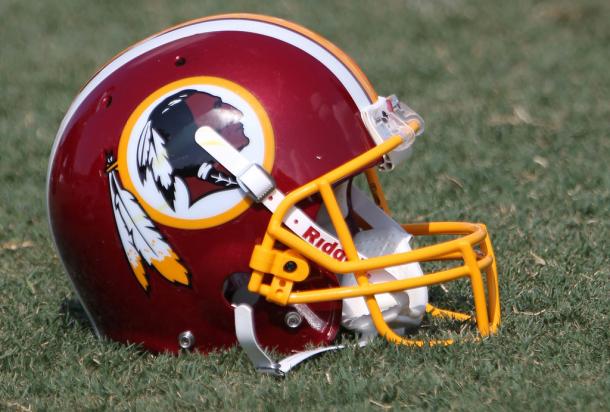 Since the surge of public outcry against a certain NFL franchise reached its boiling point with attention from Jon Stewart and the Daily Show, a California Assembly Bill has been progressing toward passage.

That bill is AB 30, the California Racial Mascots Act, and “would prohibit public schools from using the term Redskins as a school or athletic team name, mascot, or nickname beginning January 1, 2017.”

Should a school in question meet a set of requirements, they would be allowed to use previously purchased uniforms bearing the phrase until as late as January 1, 2019.

Currently, four California public schools use the term. At least one, Gustine High School, have stated opposition toward the bill.

The California Tribal Leaders calling for the bill’s passage are quick to point out that the “R-Word” is a dictionary-defined slur.

AB 30 is currently going through the committee process in the Senate after having passed the Assembly Floor vote by a comfortable 60-to-9 margin. 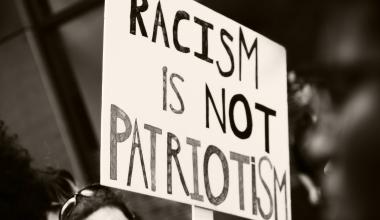