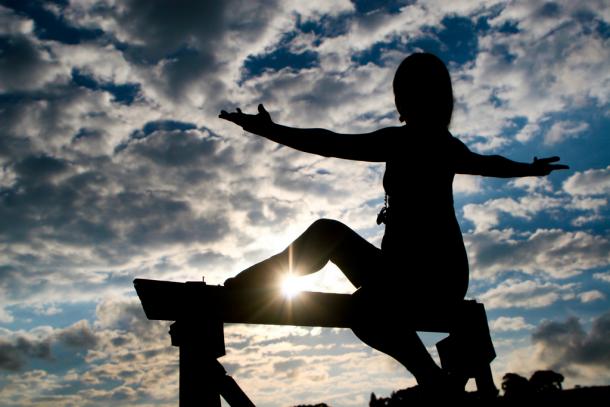 Phys Ed can resume without fear of parental intervention after the 4th District Court of Appeal in San Diego upheld a lower court’s ruling that practicing yoga is not a gateway to Hinduism.

Despite figures saying that some 24 million people within the USA practice yoga, one family in Encinitas sued over the idea that yoga “promoted Hinduism and inhibited Christianity.”

The court rationally ruled that “It is clear that while yoga may be practiced for religious reasons, it cannot be said to be inherently religious or overtly sectarian…” This is in line with the Encinitas Union School District arguing that the practice is taught in a secular way to promote strength, flexibility and balance.

The attorney that led the suit, Dean Broyles, announced on Friday that no further action was planned with regard to this case. He did add that he and his group, the National Center for Law and Policy, would continue to educate parents about what he calls the religious intent of yoga.

Counsel for the school district mentioned that the program would continue for the duration of its current funding.