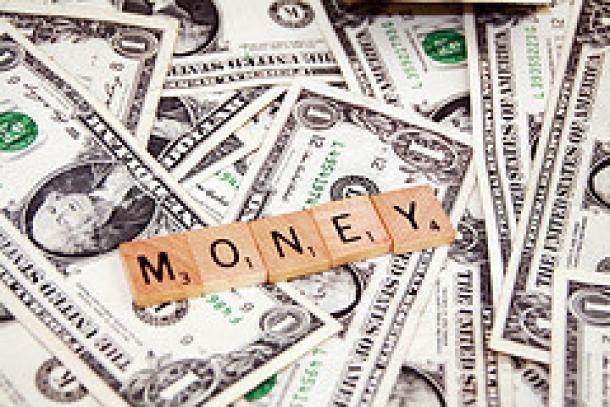 California school districts are clocking a mere 30 percent return rate to the State Controller's requests for salary data. Is this a reasonable pass on a costly reporting mandate, or a duck on transparency? Depends who you ask...

The Controller’s office feels that providing this information is useful for consumers. However certain school agencies think it’s a bridge too far.

David Gordon, superintendent for the Sacramento County Office of Education told the SacBee this is an overreach by the state controller. Gordon asks, why establish a requirement when “we’re willing to share. We’re very transparent. Whenever people ask us for data, we’re quick in providing it.” This is clearly the case since about 70 percent of school systems have opted out of sharing this data.

Another complaint from superintendents is that it is too time-consuming to compile the wage data. However, cities, counties and other local agencies have been able to provide this data annually since 2010.

In fact, this data helped reveal the exorbitant amounts of money that officials in the city of Bell were allotting for themselves. This then lead to a full investigation and the arrest and sentencing for the city manager in one of the biggest political corruption scandals. So asking for this information from school agencies would seem like the next great step.

Read more from the Sacramento Bee.