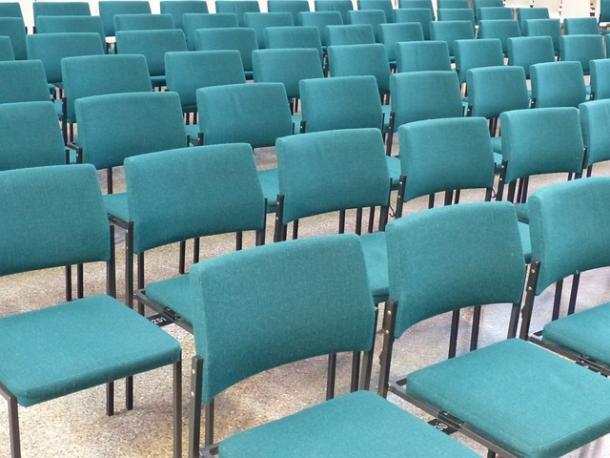 More than a dozen regional labor councils have agreed to defend the California State University faculty union’s right to strike.

The California Faculty Association has been proposing to strike over lack of funding and salary that members have received, or not received, in the last decade.

One of the groups aligning themselves with the CFA is The Los Angeles County Federation of Labor, AFL-CIO. The group is the second largest central labor body in the nation representing 800,000 employees in an area that spans five of the 23 CSU campuses

“We are standing shoulder-to-shoulder in solidarity with the tens of thousands of faculty across the state,” said Rusty Hicks, executive secretary-treasurer of the Los Angeles County Federation of Labor. “That means the picket lines do not get crossed. The mail does not get dropped off. The trash doesn’t get picked up.”

The CFA represents approximately 25,000 CSU professors, lecturers, librarians, counselors and coaches. They have been asking for a 5 percent hike, and have previously pulled from the national “Fight for Fifteen” slogan with their own “Fight for Five.” CSU has offered a 2 percent raise in response, prompting the union to threaten a strike.

Read more at The Sacramento Bee 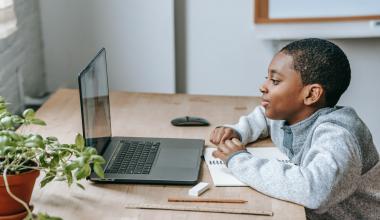 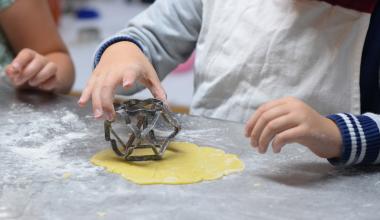 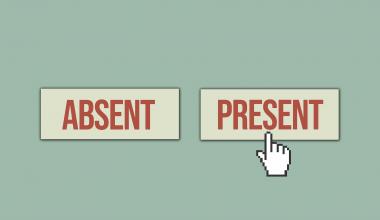 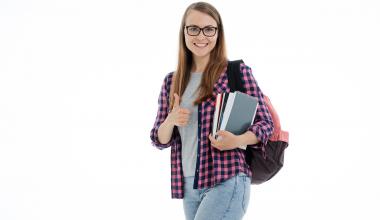