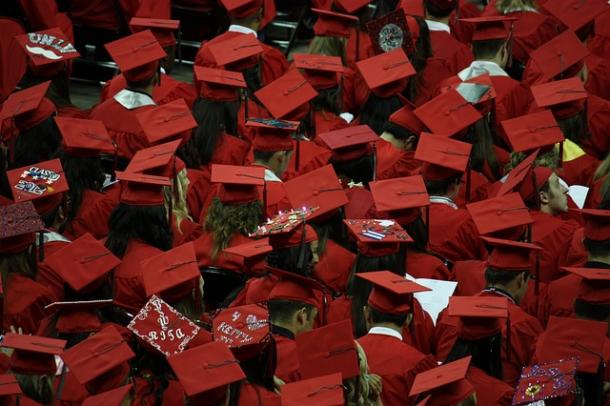 After hearing a sermon at Eastside Christian Church in Anaheim, Marty Burbank, 51, has offered to provide college tuition for 26 students of the graduating class of 2032.

With inflation, it is estimated that the attorney will be investing about $1 million for the Rio Vista Elementary School students. He was going to buy a boat for him and his wife, Seon Chun-Burbank, but decided to put his money toward children’s education instead.

“The boat seemed like a real selfish thing to me at that point,” said Burbank. “This is something significant that I think is going to impact a lot more people than just me.”

Burbank met teacher Tessa Ashton, who also attends the same church, a few years ago. Since then he has donated several other gifts to the school, including a pallet of granola bars, 1,000 notebooks, and a power washer. But Burbank decided to do something bigger for the kindergartners.

“They don’t come from families where anybody has had an opportunity to go to college,” he said.

In exchange for paying for two years of community college and two years of a Cal State University tuition, the Burbanks have asked parents to keep them informed on their children’s academic progress, and the students must draw a picture or write an essay annually on the importance of a college education for them.

“I’d rather not have a boat and get these kids through school,” he said. “Maybe one day they’ll buy me a boat.”