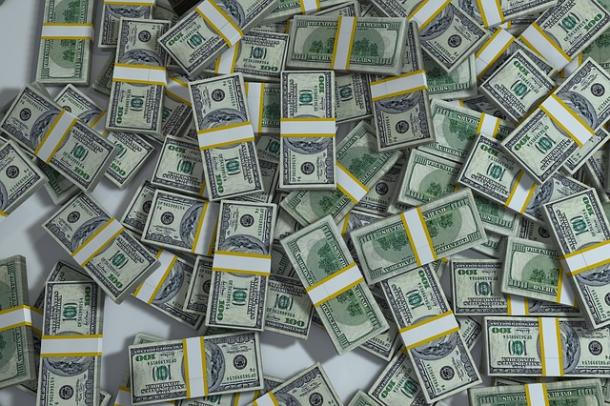 Charter Leader to Pay $16K For Leasing Her Own Property

The state’s Fair Political Practices Commission claims, and Okonkwo agrees, that she used her position at the school “to influence governmental decisions in which she had a financial interest.”

Among other odd allegations, the two overbearing ones that she is being held accountable for are related to using funds to lease her own buildings and to renovate them as well.

“In this matter, Okonkwo engaged in a pattern of violations in which she made, used or attempted to use her official position to influence governmental decisions involving real property in which she had a significant financial interest,” the commission said.

The school opened in 2006 and closed in 2014 after years of being under investigations.

Okonkwo received a $223,615 salary from 2010 and 2011, and an additional $19,000 monthly from the lease. She tried to avoid suspicion by putting her mother’s name on the lease. Additionally she tried to sign contracts for the school to pay $62,000 worth of renovations, again, to her own facilities.

Wisdom Academy initially signed a five year contract with Los Angeles Unified School District that officials decided to not renew. The charter was then turned over to the Los Angeles County Office of Education. But in 2014, LACOE revoked the charter after a state audit found million in state funds was being funneled to Okonkwo and her family.

The weirdest finding was for a lawsuit that a former teacher filed alleging that Okonkwo told her to travel to Nigeria to marry her brother-in-law so that he could be a United States citizen. The school paid the teacher $566,803 in the settlement.