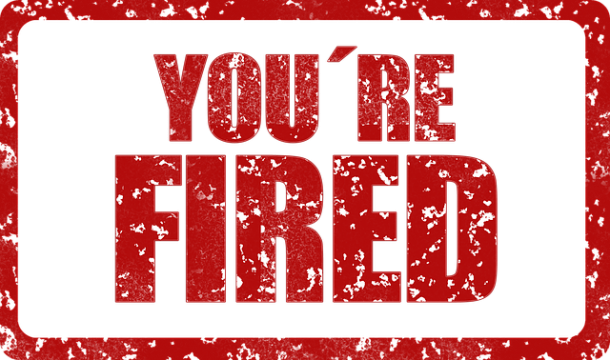 According to the San Gabriel Valley Tribune, Superintendent Perez was placed on paid leave in March pending an investigation, after having only held the position for about a year when she was appointed to replace longtime Superintendent Nick Salerno.

The district terminated Perez’s contract that was set to end in March 2018 due to findings that allegedly point that Perez was either in breach of her contact or committed “egregious misconduct.” Due to the conditions that Perez was terminated “for cause,” the district will not have to make any more payments to her. However, exact details as to why Perez was fired remain confidential due to privacy concerns.

Perez says that the cause for termination might have stemmed from political retaliation because her experience was question by teachers when she was hired as Superintendent.

Edward Zuniga has been interim Superintendent since Perez was placed on leave. Perez is also still on the board of education for Whittier City School District. Her term expires in 2019.