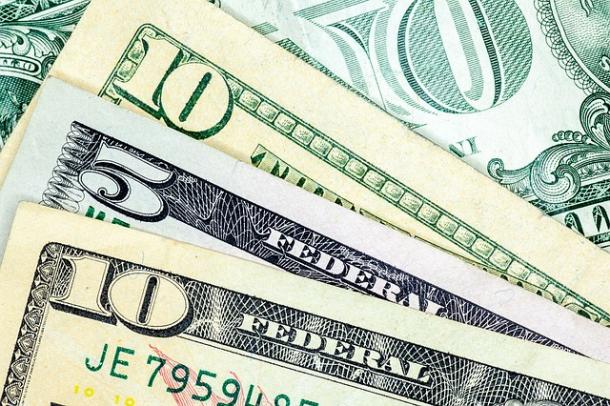 A study released by the Economic Policy Institute finds that teachers are earning less than other workers with similar backgrounds and experience in different professions.

“In order to recruit and retain talented teachers, school districts should be paying them more than their peers,” said Lawrence Mishel, EPI President. “Instead, teachers face low wages, high levels of student debt, and increasing demands on the job. Eliminating the teacher pay penalty is crucial to building the teacher workforce we need.”

The current percent of wage difference among teachers and comparable workers is 17%.

Concern for this rise in wage gaps arises because teachers work nine months out of the entire year while facing low pay. Benefits that teachers receive help minimize the pay gap but it still remains significant.

Union teachers that are part of collective bargaining enjoy a wage gap that is 6% less than those that are nonunion. Unions do their best to protect teachers by decreasing the pay gap.

Female teachers face significant wage gaps to other female workers as the study finds that in 2015 a -13.9% wage gap existed. Compared to Male teachers whose pay gap was 24.5% in 2015 to other male professionals.

According to the study, teachers that are being greatly affected are experienced teachers rather than new teachers. Especially in a time when the supply is low and the demand is high for teachers.