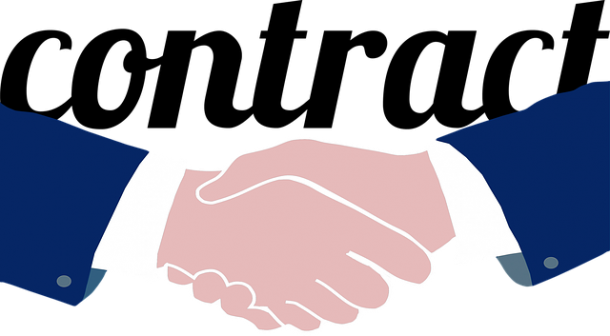 The East Bay Times reports that the salary increase will be for custodians, maintenance, and food service workers. The contract will also help improve the access to job openings and employee training and create work calendars.

District trustees and CSEA 860’s members will meet December 1 to discuss job descriptions of the unit’s classifications and will vote to ratify the tentative agreement.

Last year, the district and CSEA 860 signed a three year contract that allowed for open salary negotiations and other articles for the 2016-2017 and 2017-2018 school year.

Earlier this year, new agreements and salaries where ratified with the Alameda Education Association, representing teachers, nurses, counselors, and speech and language pathologists. Agreements were also made with the union representing paraprofessionals and office and technical workers.

Frank Munoz, CSEA 860 President, expressed his gratitude for all the hard work of the bargaining team and AUSD for reaching this agreement.