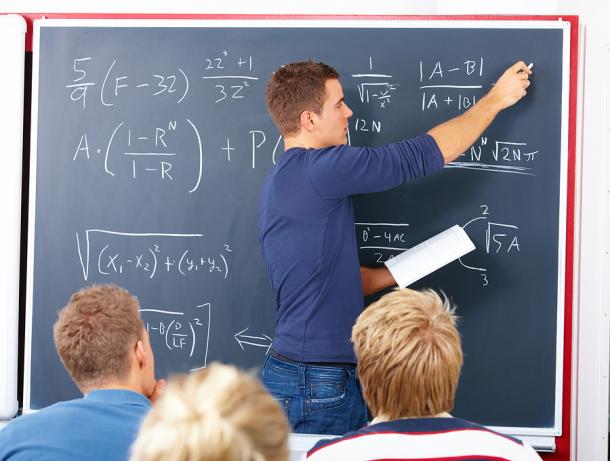 California school districts are lacking in the number of teachers of available and several have turned to substitute teachers to fill the need.

If the waiver is denied, which district officials say is highly likely, they’re willing to sue the state and/or introduce legislation to change the law.

In an effort to recruit more substitute teachers for the district, the Human Resources department of Bakersfield City School District hosted an information session this past week.

During the evening, several HR representatives spoke to attendees and covered a wide variety of topics including qualifications, expectations, exams and overall benefits of becoming a substitute teacher.

There were more than 130 attendees that were present during the two sessions.

Read more about the district’s effort at Bakersfield.com.