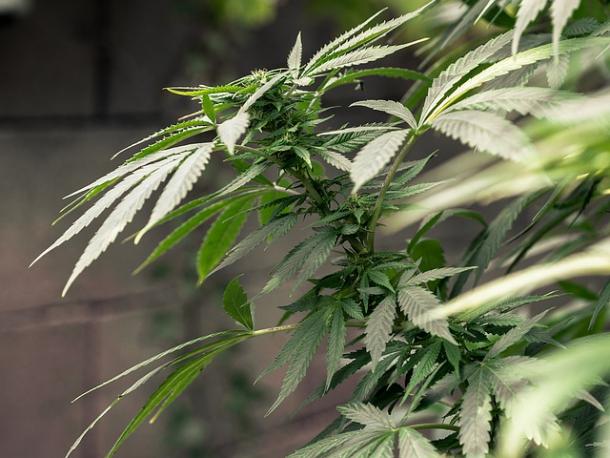 A new piece of legislation could allow students in K-12 schools to use medical marijuana on campus.

SB 1127, introduced by Senator Jerry Hill, D-San Mateo, would allow K-12 public school students with special needs or severe disabilities who rely on cannabis-based medicine to be able to take their medication at school.

A parent or guardian would be allowed to administer the medicine – typically in the form of oil, capsules, tinctures, liquids or topical creams – to the child on campus, provided that the school district or county board of education adopt such a policy.

“This legislation is about giving students access to the medicine they need so they have a better chance for success in the classroom and in the community,” said Senator Hill.

The bill does not require districts to adopt this type of policy, but the bill would offer the choice to allow marijuana on campuses for the purpose of medicating students. Children are currently prohibited by law from taking medical cannabis at school, and must be taken away from campus by their parent before taking their medicine.

“Children with significant health conditions often face challenges that interfere not only with their ability to attend school and to learn, but also to have normal childhood experiences like making friends and being part of a school community,” said Nancy Magee, associate superintendent of the San Mateo County Office of Education’s Student Services Division.

Magee suggested the legislation to Senator Hill after becoming aware of a Peninsula parent whose teenage son has Lennox-Gastaut syndrome, a form of severe epilepsy, and uses medical cannabis.

“Cannabis is life for our family and thousands of others,” said the mother of the 17-year-old. “Without it my son wouldn’t be here.” Before taking medical cannabis, she said, her son would lie in bed every day, unable to get up, because he would have 50 seizures a day. After taking medical cannabis, he would have perhaps one seizure ever few months and was able to go to school, she said, adding, “Pharmaceuticals take lives, cannabis gives life.”

“This is a critical issue for some of our families and knowing that the bill is being introduced shows amazing progress towards acceptance of our students with special medical needs,” said Linda Cravalho-Young, principal for Special Education Services for K-12 for the San Mateo County Office of Education.

Washington, Colorado, Florida, Maine and New Jersey have passed legislation allowing medical cannabis to be administered to students at school. SB 1127 expressly prohibits use of medicinal cannabis in smokeable or vapeable form at school.

Also, the medical marijuana could not be stored at the campus and parents or guardians would be required to remove any remaining medical cannabis after administering it to their child. In addition, the bill does not require school personnel to administer medical cannabis.