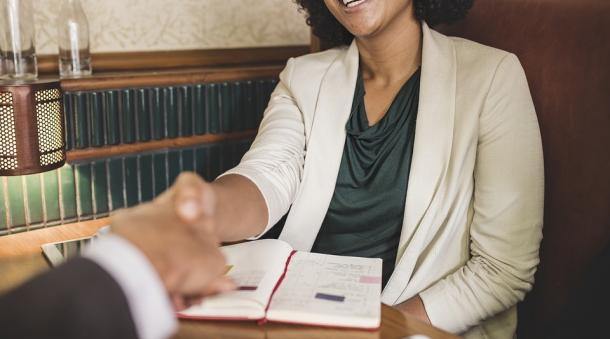 In his first official act since winning the race for State Superintendent of Public Instruction, Tony Thurmond has selected veteran education administrator Lupita Cortez Alcalá as his chief deputy superintendent. Alcalá, who currently heads the California Student Aid Commission, was named to the post on Nov. 20.

“Lupita Cortez Alcalá’s deep and comprehensive experience of 20 years in California education policy make her the most qualified choice to serve as my Chief Deputy Superintendent,” Thurmond said in a statement. “I know that she will be a champion for every California student, working closely with me to improve education at every level.”

At the California Student Aid Commission, where she has been executive director for three years, Alcalá is responsible for administering more than $2 billion in financial aid. She is a prominent voice in discussions over college affordability and financial aid reform, said Thurmond’s office.

Alcalá worked for the California Department of Education for 12 years, as both director of legislative affairs and as deputy superintendent of instruction and learning support. She previously served as Deputy Legislative Secretary for Gray Davis, advising him on a range of education issues. She also serves on the California Commission on the Status of Women and Girls (CCSWG) and served as its Chair from Oct. 2015 to Aug. 2017.

Alcalá was born in Mexico and moved to the San Diego area when she was three years old. She obtained a bachelor’s degree in political science from UC San Diego and a master’s degree in planning administration and social policy from the Harvard University School of Education. She will be the first Latina to hold the position of chief deputy superintendent.