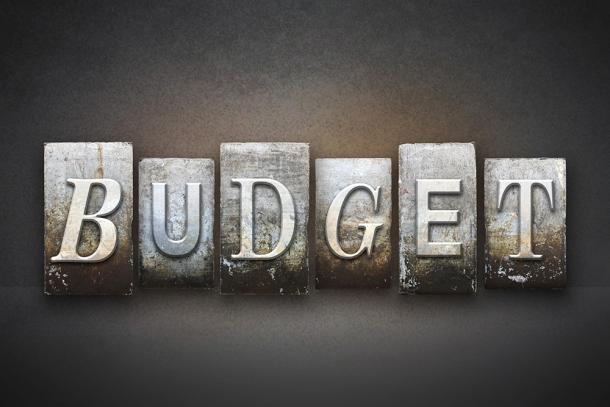 Edgar Zuzueta, senior director of governmental relations and policy for the Association of California School Administrators, told EdSource that the blueprint far exceeded his expectations. LAUSD Superintendent Austin Beutner expressed hope that the plan could help mend the rift between his district and the teachers’ union, although its mere prospect was not enough to prevent a teachers’ strike on Monday.

Bruce Fuller, professor of education and public policy at UC Berkeley, was no less generous with his words.

“I’ve been working in this field for 40 years now. I’ve never seen a governor with this grasp of the evidence, the evidence being that if we can intervene early on in the lives of infants, toddlers and preschoolers, we can begin to narrow some of these terrible disparities that persist.”

Here are some other noteworthy highlights from the governor’s budget proposal:

A copy and summary of the governor’s budget proposal is available here.

A man who jumped to his death at Disneyland’s Mickey and Friends parking structure on Saturday has been identified as Chris Christensen, 51