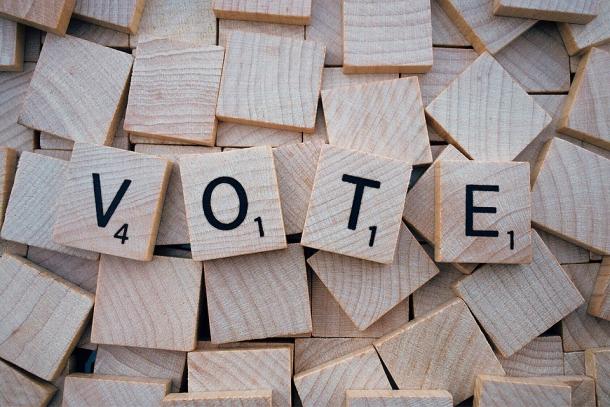 The special election for Los Angeles Unified’s Board District 5 is being held today and the outcome could affect the direction of the district for years to come.

The seat formerly occupied by Ref Rodríguez — who pleaded guilty to money laundering charges — is seen as a critical swing vote, particularly on issues of charter schools and labor issues.

“The stakes are very high in this [election]. This may well decide which side — pro-charter or anti-charter majority — the school board may reflect,” professor emeritus of political science at California State University, Los Angeles Jaime Regalado told L.A. School Report. “The way the momentum has shifted in the past year or so, it’d be hard to see that it’s going to be a pro-charter vote. But we’ll see. Stranger things have happened.”

This is a packed race, consisting of 10 candidates. Seven of them are Latino, as is the overwhelming majority of District 5. But no Latinos are among the top three contenders: former board member Jackie Goldberg, former charter school executive Allison Greenwood Bajracharya, and former Eric Garcetti appointee Heather Repenning.

To win Tuesday’s election outright, a candidate would need more than 50% of the vote. Otherwise, the top two will head for a runoff in May.