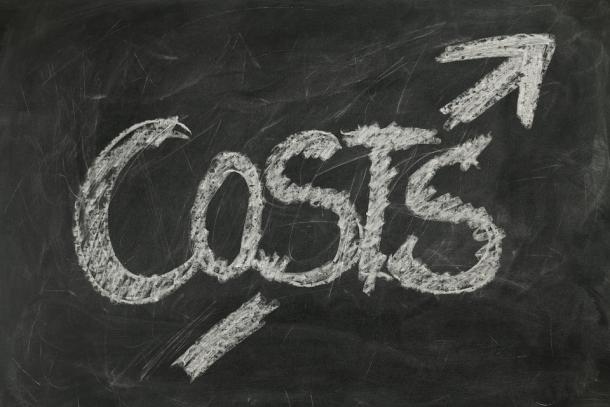 On the heels of a new agreement with the teachers union, the Oakland Unified School Board has approved gargantuan cuts to school personnel and services.

The 4-3 vote came less than 24 hours after the new four-year contract was ratified. It will result in the elimination of 90 administrative positions, 60 support service positions, and popular school programs, according to KQED.

Some students who had stood alongside their teachers during last week’s strike said they felt a sense of betrayal and vowed to take their complaints to Sacramento. District officials, however, say the cuts are necessary to pay for the substantial teachers’ raises they just approved.

“What I want to make clear to folks is that this raise that teachers ratified yesterday is dependent on the school board making the reduction to next year’s budget,” school board member Jody London said.

The district is staring down a $9 million deficit for the current year, $6 million next year, and $15.7 million after that. In addition to 11% raises and retroactive bonuses of 3%, it has promised the union phased-in class size reductions and a five-year moratorium on school closures.