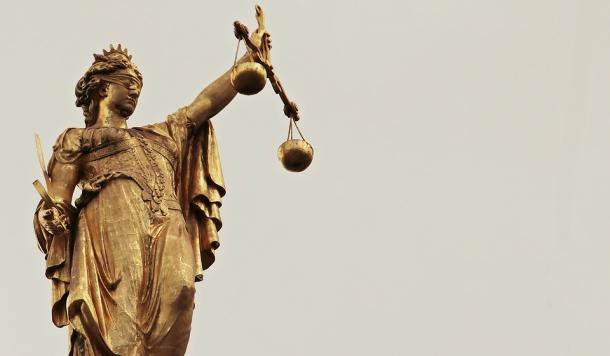 As County News previously reported the FPPC has been amassing complaints against local entities for using public funds to campaign for ballot measures involving either increasing taxes or approving spending bonds. However, the FPPC does not currently have the jurisdiction to investigate and enforce these violations. Their scope is limited to requiring and enforcing disclosure reports.

Currently only local prosecutors have the authority to enforce these campaign finance violations and as Cal Matter’s Dan Walters reports “local prosecutors appear to be adamant in turning a blind eye to this obvious law-breaking.”

Assemblymember Garcia said in a statement “It’s quite convenient that the campaign laws enforceable by the FPPC didn’t include public officials or public entities within our own government entities. The FPPC noticed this gap in their enforcement ability and this bill now sends a clear message that California won’t tolerate public agencies, or elected officials, spending taxpayer dollars on campaign activities and is stepping up penalties because of it.”

“This bill simply holds those in power to the same standard we hold those who are not." added Garcia. "Fair is fair and we must hold individuals, and entities, accountable by empowering our oversight entities to dole out more than a fix-it ticket fine. No one is above the law, including our government.”

AB 1306 will first be heard in the Assembly Elections and Redistricting Committee next month.