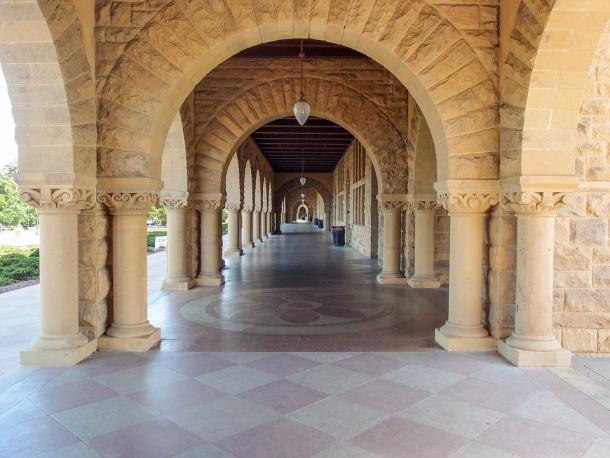 The massive college cheating scandal has sparked discussions about some of the more legal ways wealthy and connected parents get their children into elite universities. Chief among them is the so-called “legacy admission,” whereby colleges give preference to alumni and their children, particularly if they’re donors.

The age-old practice is widespread, accounting for about 14% of the student body at Harvard University, for example. But critics say it is an unfair product of privilege — an example of ‘affirmative action for the rich’ — and now one California lawmaker wants to put an end to the practice once and for all.

The effort has already received strong criticism from universities, which contend that the legacy system helps foster a sense of community among their alumni and allows for a most “holistic” decision process.

Here is part of the statement issued by The Association of Independent California Colleges and Universities (AICCU):

“These potential students have a unique connection to the institution and that connection is sometimes considered as one of many factors in the holistic admissions review. AICCU institutions are committed to admissions and recruiting policies that are grounded in a commitment to integrity and ethical conduct. Colleges and universities should retain the right to consider a student’s connections to the institution as one component of their assessment, and it would be inappropriate and unfair for the state to jeopardize student Cal Grant eligibility for doing so.

We understand these bills were drafted in response to the recent college admission scandal. These were illegal actions committed by individuals at institutions – not by the institutions themselves – and do not reflect the mission, vision, and values of our member institutions. We recognize that these actions not only undermine the public’s appropriate expectation for a fair admissions process, but also take slots away from deserving students. That’s why it’s critically important we do not cause greater harm to students with legislation that would further limit access to higher education.”

Read more about the bill at CalMatters.