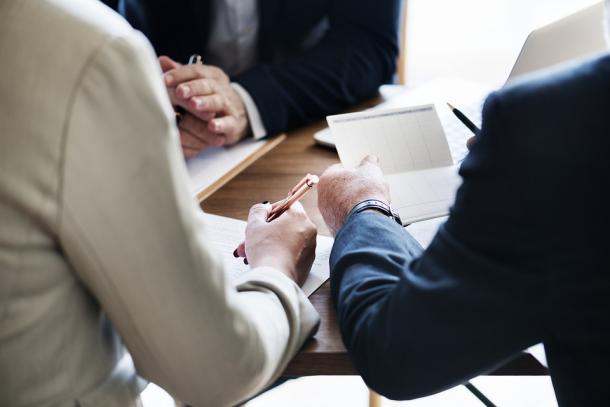 Last year, the Fiscal Crisis and Management Assistance Team (FCMAT) was brought in to sort through a number of fiscal challenges facing the Sacramento City Unified School District. But the relationship between district officials and FCMAT personnel soon became taut, with CEO Mike Fine saying he had “no confidence” in district staff or the data they were providing for their second interim budget report.

That’s according to internal emails recently obtained by both the Sacramento City Teachers Association and reporters from the Sacramento Bee. In those emails, Fine told Superintendent Jorge Aguilar and Board President Jessie Ryan, that “it appears [business staff] load data in a system and then press the print button and add it to the board agenda without reviewing it, analyzing it, etc. They must take responsibility for that and you must hold them accountable for that.”

Fine also expressed frustration that district officials were not following his advice. He accused SCUSD of failing to communicate with the County Office of Education and expressed concerns that budget data was not being properly reviewed. Aguilar disputed that.

At one point, an exasperated Fine told Aguilar: “… your business office doesn’t have the capacity to do the job expected each and every day. Bringing in an expert to analyze doesn’t change that.”

FCMAT presented its analysis to the school board in February. The emails to Aguilar and Ryan were sent in March.

“It’s unusual for us to speak up like this,” Fine told the Bee. “But how they were going about producing an interim report with the cash flow wrong, that’s not acceptable.”

Fine has credited the district with making changes to its business office. The district’s long-term fiscal health, however, is another matter.

Assemblyman Kevin McCarty (D-Sacramento) has requested an in-depth analysis of SCUSD’s finances and practices by the state auditor. The district has been able to avoid receivership thus far but is still facing a potential state takeover. It is expected to be insolvent by October 2020.