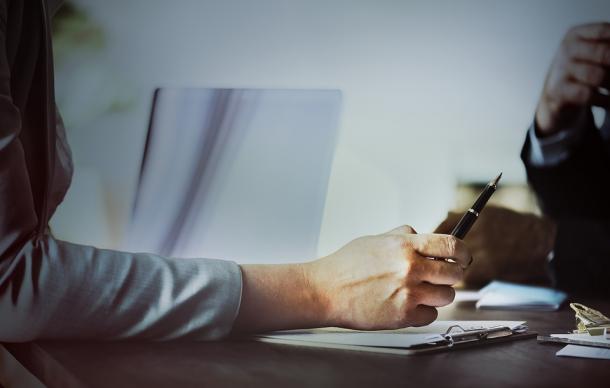 Assemble a task force on charter school policy with equal parts charter and labor advocates and you’re sure to end up with some drama. That’s exactly what has transpired with the California Charter School Policy Task Force, convened by State Superintendent of Schools Tony Thurmond at the request of Gov. Gavin Newsom.

Four of the task force’s members represented charter schools, four represented labor, and three represented school districts. According to EdSource, there is disagreement over the 13-page report the body submitted to the governor.

... [T]he four members affiliated with charter schools on the 11-member task force say they’re concerned that the report misconstrues what the group supported. They are particularly critical of a package of proposals that Thurmond presented to the task force, put to a vote and then included in the report. Thurmond ran the task force meetings and oversaw the writing of the report.

CalSchoolNews covered the report last month. The most significant recommendation with consensus support was to give more discretion to school districts in the charter approval process.

According to EdSource, charter advocates are taking issue with seven recommendations that did not garner unanimous support but which were included in the report, having received a thumbs up from the majority. These include a one-year moratorium on online charter schools; doing away with the State Board of Education’s role in hearing appeals; making it harder for charter schools to appeal; banning districts from approving charters in other districts; and allowing school boards to consider the financial impact of charter schools on the district for the first time.

The pro-charter members who spoke to EdSource said they were surprised to see those recommendations in the report at all. They were under the impression these were items to be discussed further at a later date. Only the consensus recommendations should matter, California Charter Schools Association Chairwoman Margaret Fortune told EdSource. “The rest of what has been included in the report is political noise.”

Thurmond disagrees. He believes some members are simply displeased with the results of the group’s work. The public is entitled to see all of what was discussed, he and labor representatives said.

The stakes are high because the report is being used to guide legislation that will impact charter schools in California.

Read more about the disagreements that have emerged over the task force’s report here.