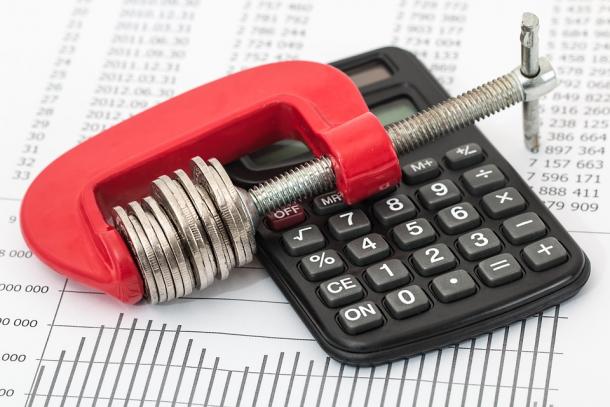 Riverside Unified Balances Its Budget After $11.3 Million in Cuts. The Damage: One Layoff.

The Riverside Unified School District has done the seemingly impossible, balancing its budget after $11.3 million in cuts while only laying off a single employee.

“We started the process about a year ago and we methodically talked about a process that minimizes effects on the classroom and employees — no layoffs, in particular,” Chief Business Officer Mays Kakish told the Riverside Press-Enterprise. “Most of our employees live in Riverside, or at least close to it, and if they lose their job it hurts the whole economy.”

Here’s how it was done:

By offering a series of benefits, the district was able to convince 264 employees to retire early. It brought in new recruits with less experience at cheaper rates. 66 positions formally occupied by now retired workers have also been eliminated.

By timing staff training sessions early enough before lunchtime, the district was able to eliminate the need to serve food. That took its refreshments budget down from around $360,000 to $175,000.