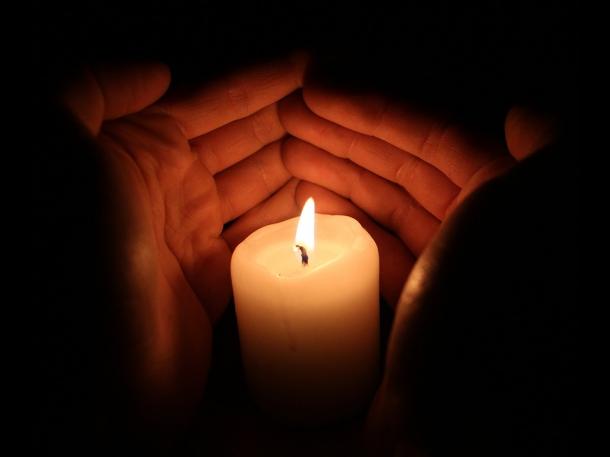 A 13-year-old boy from Landmark Middle School in Moreno Valley has died from his injuries following an on-campus incident that took place on September 16, KTLA reports. Two boys have been arrested in connection with his death.

The death of the boy, known to the public only as Diego, was announced Wednesday, Sept. 25. On Sept. 20, parents of Landmark Middle School staged a walkout protest in response to the attack. They say bullying is an ongoing problem at the school.

The Riverside Press-Enterprise reports that attendance was down 5.1% at Landmark and 1.4% district-wide. Friday’s walkout was named ”Ditch for Diego.”

“This situation has been going on for so long — even complaints to the district, meetings with the school district, the principal and school board. They just brush it off,” parent Karla Palumbo, who organized of the walkout, said. “With this situation with Diego, it was just ‘enough.’”

“I’m not sure if it would be considered a walk-out,” district spokeswoman Anahi Velasco wrote in an email to the Press-Enterprise. “There were no known instances of Landmark students leaving their classrooms or campus to participate in the demonstration.”

But parents said that’s because they kept their children home.

The district has said it takes the issue very seriously. It is investigating the incident to determine whether it was a case of bullying.