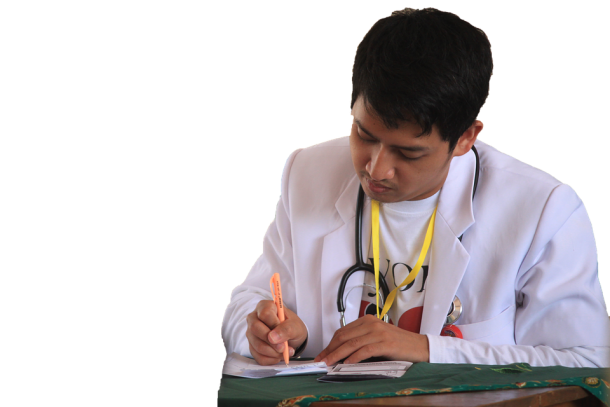 A bill that would close current loopholes in California’s vaccine law is headed to the governor for signature. But in a surprise twist, Gavin Newsom is expressing doubts.

Medical groups and a lawmaker behind California legislation to crack down on vaccine exemptions said Wednesday they were surprised by Gov. Gavin Newsom's last-minute call for changes to the bill, a move that inserted fresh uncertainty into one of the year's most contentious issues.

It was the second time the Democratic governor sought to change the measure aimed at doctors who sell fraudulent medical exemptions for students, a proposal vehemently opposed by anti-vaccine activists. After expressing hesitancy with the bill and winning substantial changes to the measure in June, Newsom had committed to signing it.

The changes include limiting scrutiny of medical waivers issued before 2020 and eliminating criminal prosecution of doctors who break the law. The bill’s sponsors say these changes are unnecessary and counter-productive.

“I don't think any of them, from the bullets I saw, are needed,” Leah Russin, Vaccinate California's executive director, told KCRA. “I'm puzzled why the governor says he has broad support for them when I literally saw them for the first time in a tweet last night, and I'm one of the sponsors.”

Newsom’s wobbliness has prompted several hard-hitting editorials like this one from the Los Angeles Times.

“Newsom’s amendments,” the Editorial Board writes, “seem to benefit only one group: physicians who have written bogus medical exemptions and don’t want to be held accountable for endangering public health.”

The governor has not said whether he would veto the bill absent the amendments. But if he withholds his support and another serious outbreak occurs, his reputation and legacy could be forever marred.