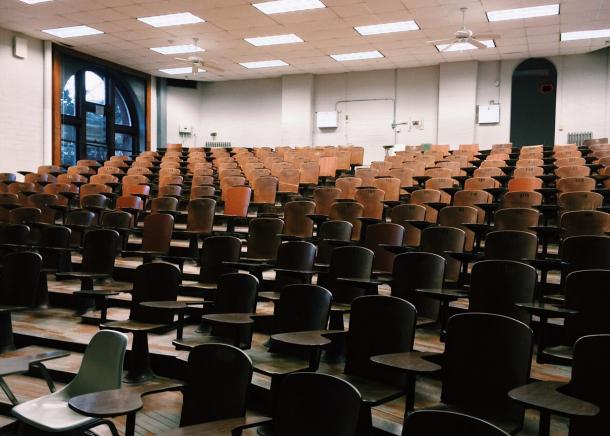 Teachers Unions Call for an End to Active Shooting Drills

Last week, the American Federation of Teachers and the National Education Association joined with Everytown for Gun Safety Support Fund in calling for an end to realistic shooter simulations that are sometimes held without announcement. The groups have called for an emphasis on teacher training and guidance instead.

You can read their comprehensive safety plan here.

“Active shooter incidents in schools are tragic and traumatize communities and the nation,” they said. “Given growing concern among parents, students, educators, and medical professionals about the impact that active shooter drills can have on student development,10 Everytown, AFT, and NEA do not recommend these drills for students and believe schools should carefully consider these impacts before conducting live drills that involve students and educators."

Nearly every public school held an active shooter drill in 2015-2016. As CalSchoolNews noted last year, the nature of the drills are also becoming more realistic, sometimes crossing clear boundaries. Experts are increasingly concerned that the exercises are taking a psychological toll on our youth.