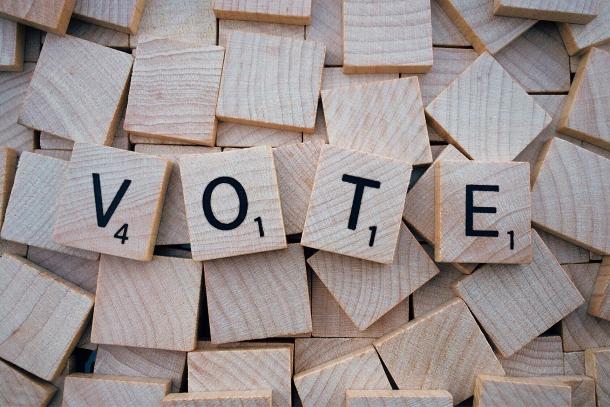 A Look at the Races for L.A.’s School Board

Elections are not for the faint of heart. But the races for the Los Angeles Unified District School Board have been particularly ugly in recent years. This election is no different. When LAUSD voters go to the polls today, they’ll be taking some baggage with them thanks to months of brutal attacks.

In District 1, longtime incumbent George J. McKenna III is facing a challenge from Michael Batie. That race has been tame compared to the other three.

Schmerelson’s investments in tobacco/vaping companies such as Juul have been the subject of some provocative mailers. Some of those have been criticized as anti-Semitic. Schmerelson has been endorsed by United Teachers of Los Angeles (UTLA).

Read more about the race at LAist.

In District 5—stretching from Los Feliz to East L.A.—Trustee Jackie Goldberg is weathering a political firestorm. Her opponent is education consultant and former teacher/administrator Christina Martinez Duran. But it’s independent congressional candidate and businessman Bill Bloomfield who is really making waves, throwing down $788,000 on attack mailers against Goldberg.

Goldberg is known for her fierce opposition to charter schools and is backed by UTLA. Now, questions are being raised about education cuts, the NRA, and the Miramonte Elementary School molestation scandal.

Finally, we have the wide open race for District 7, which includes Florence-Firestone, Watts, Gardena, Harbor Gateway, and San Pedro. Trustee Richard Vladovic is termed out and there are five candidates vying to replace him: 1) Compton Unified School District official Silke Bradford. She is neither supported by unions or charters, which gives her an air of independence. 2) Patricia Castellanos, workforce and economic development deputy for L.A. County Supervisor Sheila Kuehl. She has been endorsed by UTLA and Jackie Goldberg. 3) Long Beach teacher Lydia Gutierrez. 4) Mike Lansing, who occupied the District 7 seat from 1999-2007. He has been endorsed by Richard Vladovic. 5) Tanya Ortiz Franklin of the Partnership for L.A. Schools, founded by former L.A. Mayor Antonio Villaraigosa. LAUSD board members Kelly Gonez and Mónica García have endorsed her.