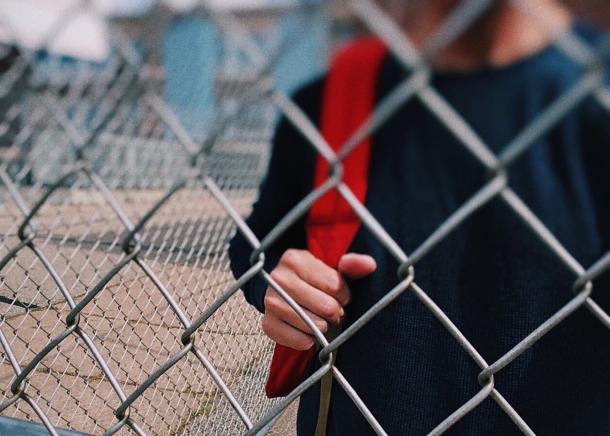 Is it Time to “Defund” School Police?

Civil rights advocates have long claimed that systemic problems in law enforcement extend to school police. Now, the issue of campus policing is getting a second look, and it could result in some schools kicking their officers off school grounds.

The movement is afoot in Los Angeles, Oakland, and Richmond, according to Politico.

At Oakland Unified, black students reportedly account for 73% of all arrests, though they make up just 26% of students. A resolution introduced last week would eliminate the district’s police department.

The school board rejected calls to scale back district police as recently as March. But much has changed since the death of George Floyd at the hands of Minneapolis police — an event that sparked nationwide protests and widespread calls for police reform.

At the board meeting, Janell Hampton, a representative for the California School Employees Association, said Oakland’s school police do a good job providing a critical service. Elsewhere, teachers unions are leading the push against campus police.

In nearby Richmond, the teachers union is calling for the West Contra Costa Unified School District to immediately defund officer positions, saying it would save $1.5 million this school year as districts across the state grapple with potential budget cuts.

Superintendent of Public Instruction Tony Thurmond has not come out in favor of eliminating district police departments, but he expressed understanding for the movement at a recent press conference.

“We certainly understand that given the examples of police brutality that we've seen across the country that many are questioning why there would be police on campus,” said Thurmond. “We should never, ever at any school expect a police officer to be the dean of students or a disciplinarian who disciplines a student for doing things that students do. There should be no criminalization of students for engaging in student behavior.”