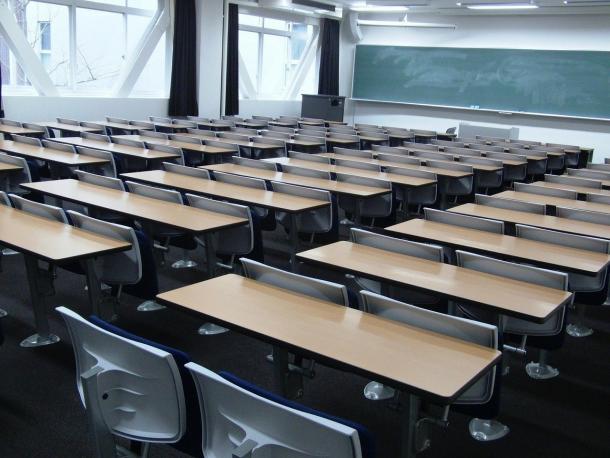 A $7-Billion Bond for L.A. Schools? Supporters are feeling good about their chances.

In March, California voters rejected $15 billion in bonds for schools. The previous year, L.A. voters rejected Measure EE, a $500-million parcel tax sponsored by the Los Angeles Unified School District. Next week, L.A. voters will weigh in on Measure RR, a $7-billion bond measure for campus and technological upgrades. It would impose an estimated property tax levy of $21.74 per $100,000 in assessed value.

RR supporters would have every right to feel pessimistic about voters’ willingness to raise their property taxes right now. But they don’t. High Democratic turnout and a lack of organized opposition have RR supporters feeling hopeful.

"The much higher turnout of a presidential election will increase turnout among voters who are strong supporters of education and schools,” political consultant Bill Carrick told the Los Angeles Times. “Younger voters, African-Americans, Latinos, Asians, and Democrats will all turn out at higher levels. These voters should be largely Yes on Measure RR voters.”

The measure needs 55% support to pass. If approved, its path to victory would be analogous to Measure Q, the $7-billion bond measure that passed handily during the presidential election of 2008.

Read more about what Measure RR would mean for L.A. schools here.