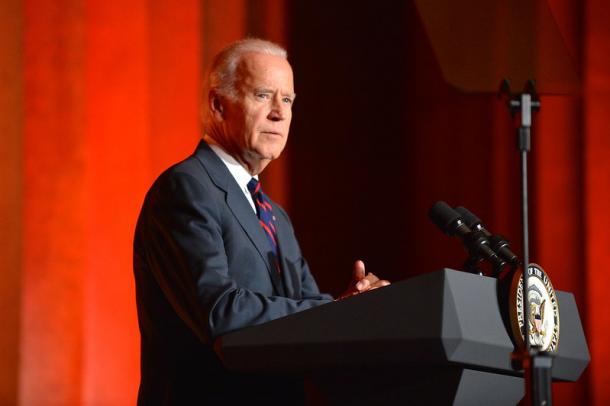 President Joe Biden signed a series of executive orders on his first day in office, including an extension of federal student loan relief, protection for DREAMERS, the repeal of a travel ban on mostly African and Muslim-majority nations, and the repeal of an order promoting “patriotic education” in schools.

Federal student loan borrowers now have until Oct. 1 to make their next payments. Interest on the payments is also waived. The grace period was previously extended by the Trump administration to January 31.

Biden’s executive order on DREAMERS directs the Secretary of Homeland Security to begin "preserving and fortifying" the Deferred Action for Childhood Arrivals (DACA) program immediately. The president has also proposed an immigration bill featuring a pathway to citizenship for undocumented immigrants and has repealed a ban on immigration from 13 different countries that was first implemented in 2017.

“We applaud President Biden for acting swiftly to protect the Deferred Action for Childhood Arrivals (DACA) program and propose legislation making the program permanent and Dreamers eligible for citizenship,” Ted Mitchell, president of the American Council on Education, said in a statement.

"We are gratified that the Biden administration is also acting to correct a number of misguided immigration and visa policies, many of which affected international students and fed a perception that the United States no longer welcomes students from across the globe," Mitchell added. "Rescinding the so-called 'Muslim travel ban' is one example, and we look forward to the new administration taking additional steps to safeguard our country’s status as the destination of choice for the most talented international students and scholars."

Dissolving of the 1776 Commission

As part of a broader executive order, “Advancing Racial Equity and Support for Underserved Communities Through the Federal Government,” Biden eliminated the promotion of “patriotic education” that was adopted by President Trump in response to perceived liberal indoctrination in classrooms. Biden’s order also dissolves the highly controversial 1776 Commission that was first convened by President Trump.