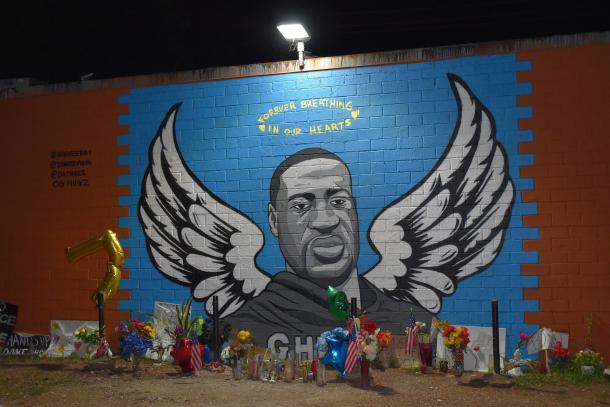 The event was announced April 21 in an email from Assistant Superintendent Dr. Cheryl Wozniak. The subject line was “WHITE STUDENT SUPPORT CIRCLE, APRIL 29.”

“We are offering a restorative community circle next Thursday, April 29, from 3:30-4:39 to support White students who would like to discuss how the trial, verdict, and experiences related to the George Floyd murder are impacting you,” the email said. “Ms. Jean and Ms. Ina will be holding a space for our White students to process, share, and listen to one another.”

The communication was posted to the social media app TikTok where it quickly went viral. The idea that white students would need to console each other over the conviction of an officer who murdered a Black man was described as offensive and bizarre.

The event has been canceled. Now, district officials are offering an explanation for what they say occurred.

“The District’s intent was to give our BIPOC students a safe space to talk with others from similar racial backgrounds and to provide White students with an opportunity to talk about how to be an ally,” Superintendent Randall Booker said in a statement.

“A poor choice of words in the subject line of the invitation to White students led to the perception that White students needed the same kind of ‘support’ as our BIPOC students. Students of all racial backgrounds rightfully pushed back on that idea. We agree, and we want to affirm in the strongest terms that our commitment is to give all students a place to express their feelings and to learn how to engage in important issues.”

Dr. Wozniak also issued an apology and clarified her intent.

“I did not make it clear that the circle being offered by Ms. Ina and Ms. Jean is for those who want to be allies for BIPOC and, consequently, I have learned that the impact on our students of color has left them feeling hurt and disrespected by district administration.”

The importance of white allyship was a common theme following the death of George Floyd. District officials say they were merely trying to expand on that idea, but worded it wrong in the email. 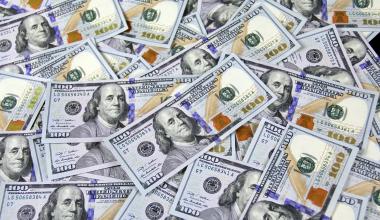