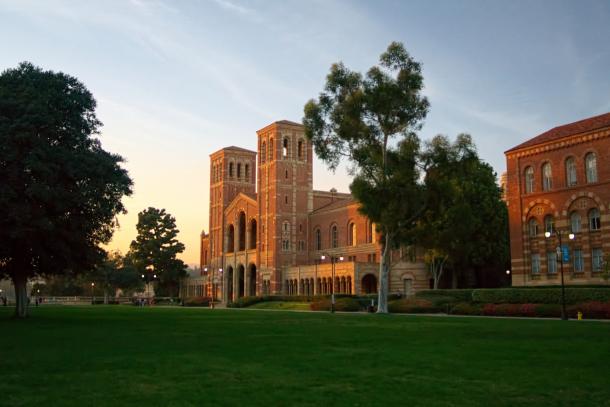 California students are finding it increasingly difficult to get into University of California schools. In response, the state Senate is pursuing a plan to cut the number of out-of-state residents at UC colleges.

Currently, the cap on out-of-state students is 18%. It's slightly higher for UCLA, UC Berkeley, UC Irvine, and UC San Diego. The Senate’s plan would lower the systemwide cap to 10% over the next 10 years, adding 4,600 more California students to freshmen classes each year.

The Senate is under pressure from constituents who are understandably frustrated by the growing competition their children face. But out-of-state students pay an extra $29,000 in tuition a year and contribute $1 billion annually in supplemental tuition. The Senate’s plan would place enormous constraints on the system’s budget, the UC regents said.

The share of non-residents at UC schools exploded after the 2008 recession. In an effort to mitigate the budget crunch, colleges recruited more outsiders, bringing the share from 5% in 2007 to 15% in 2015. A 2016 state audit concluded that the admission of too many out-of-state residents was hurting local students. The 18% cap was adopted in 2017, but the change was not enough to satisfy many critics.

With Gov. Gavin Newsom proposing a record $805 million for the UC system, lawmakers say now is the time to act.

“We’re giving them a blank check and they’re giving us nothing in return for our priorities,” said Assemblyman Kevin McCarty (D-Sacramento), as quoted by the Los Angeles Times. “When we go to our districts and talk to our constituents, access to the University of California is a front and center issue that we hear about.” 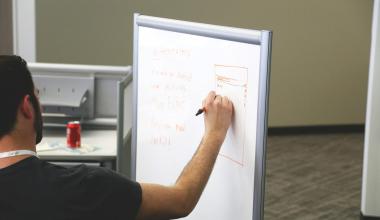 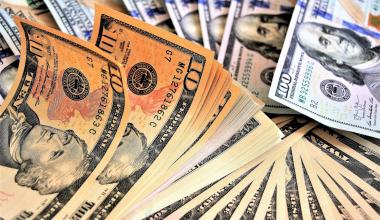 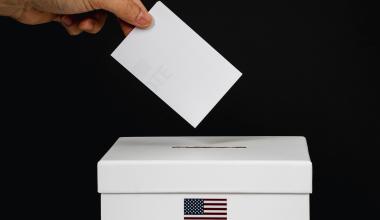 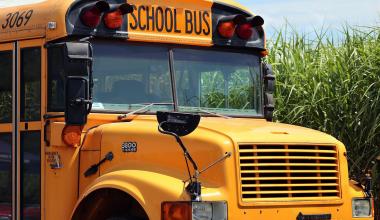