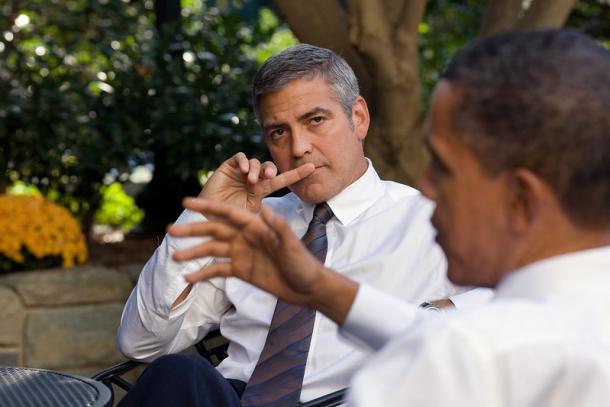 The Los Angeles Unified School District is partnering with a star-studded cast to develop a new school that prepares young people for jobs in the entertainment industry.

The Roybal School of Film and Television Production is expected to open in the fall of 2022. It would initially have 120 students and a starting budget of around $7 million. The district would cover 80%. The rest of the cost would be covered by donors and an advisory board that includes actors George Clooney, Don Cheadle, Eva Longoria, Kerry Washington, and Mindy Kaling.

One of the priorities would be setting up internships for students. This would get them the experience and connections necessary to become cinematographers, engineers, visual effects artists or other tech workers in Hollywood.

“We’re unlocking for the first time in Los Angeles a whole set of community members who historically have not been engaged in our public schools,” outgoing Superintendent Austin Beutner told The New York Times. “Our students don’t live next door to makeup artists and set designers, or have family friends who are actors or songwriters. People who don’t walk a mile in their shoes don’t understand what a difference it can make — just the sense that they belong, and that these are things that they could do, too.”

This is becoming a trend. Last week, rapper Dr. Dre and Interscope Records co-founder Jimmy Iovine announced they were starting a new public school in the South LA neighborhood of Leimert Park. They’ve chosen Audubon Middle School in LA Unified as their site. The school has seen a steep enrollment drop in recent years.

According to the Los Angeles Times, Dre and Iovine’s magnet will open for enrollment for the fall of 2022.