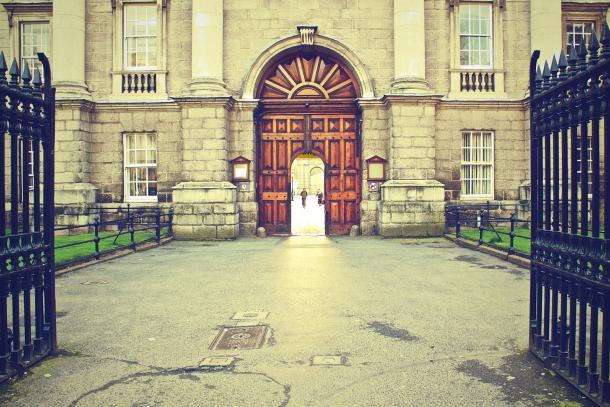 The California Department of Education has referred allegations of wrongdoing by former education officials to the state’s attorney general and the Fair Political Practices Commission following a jaw-dropping investigative report by Business Insider’s Nicole Einbinder.

Einbinder uncovered evidence that top education officials from the CDE and some of California’s public universities worked with a businessman to set up a private boarding school in China where tuition runs $34,000 a year. Graduates were then bestowed diplomas from the Val Verde Unified School District in Riverside County, according to the report, and given special assistance in the competitive UC admissions process. At one board meeting, VVUSD’s superintendent said that all of the school’s graduates would be guaranteed admission to UC Irvine — a claim UC Irvine has denied.

Two of the top education officials involved in the matter were former Superintendent of Instruction Tom Torlakson and former Secretary of Education David Long. Torlakson and Long would later be named head principals of the boarding school.

“State Superintendent [of Public Instruction Tony] Thurmond was not aware of these allegations before they surfaced in . . . Insider's reporting, and asked the California Department of Education on May 6 to refer this matter to the state Attorney General's office and the Fair Political Practices Commission for further review,” said a CDE spokesperson.

"It is imperative that these serious allegations of misuse of state funds and conflict of interest during or after the former Superintendent's term, or whether the relationship between the school district and the Chinese school are legal, be reviewed by the appropriate outside agencies with authority to investigate this matter."