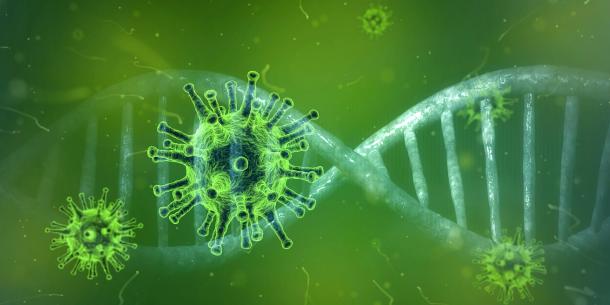 A COVID-19 outbreak at a private elementary school in Marin County earlier this year has become a test case demonstrating the Delta variant’s transmissability and the importance of teacher vaccinations.

According to the CDC, in May, an unvaccinated teacher who believed they were experiencing symptoms from allergies removed their mask against school policy to read a book aloud to the class. As it turns out, that teacher had COVID-19. At least 12 students in class were infected, including 80% of those who sat in the front row closest to the teacher and 21% in the three back rows. They then infected other students, staff, and family members, bringing the number of infected people to at least 27.

Although the school has not been publicly named, it appears to be a Catholic institution. The San Francisco Archdiocese, which has been criticized previously for violating COVID-19 restrictions, released a statement Friday calling it an “isolated circumstance” that “has been addressed internally.”

“This outbreak of COVID-19 that originated with an unvaccinated teacher highlights the importance of vaccinating school staff members who are in close indoor contact with children ineligible for vaccination as schools reopen,” said the CDC. “The outbreak’s attack rate highlights the Delta variant’s increased transmissibility and potential for rapid spread, especially in unvaccinated populations such as schoolchildren too young for vaccination.”

The CDC added that the attack rate in this case actually appeared lower than that of some previously reported Delta variant outbreaks, but various factors may have led to an undercount.

Marin County was once a hotbed for vaccine hesitancy, but the situation has improved dramatically in recent years. Vaccination rates among young school children reached a record high in 2019 and today Marin has the highest COVID-19 vaccination rate of all 58 counties.