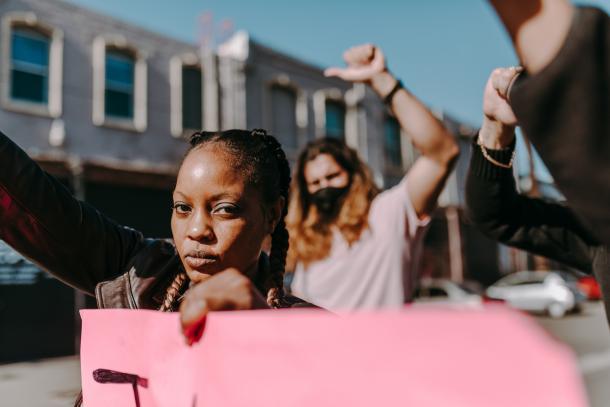 The Paso Robles Joint Unified School Board voted last week to ban most aspects of Critical Race Theory (CRT) in the classroom. The resolution, which was drafted by Board President Chris Arend, states that “social science courses can include instruction about critical race theory, provided that such instruction plays only a subordinate role in the overall course and provided further that such instruction focusses (sic) on the flaws in critical race theory.”

The vote was 4-3, with trustees Nathan Williams, Tim Gearhart, and Chris Bausch dissenting.

CRT is not currently part of the curriculum but Arend said there have been “incidents where teachings of CRT have found their way into our classroom.” Critics of the resolution dispute that. They say Arend has misinterpreted a highly complex theory typically reserved for students in higher education.

The resolution characterizes CRT as an “ideology based on false assumptions about the United States of America and its population" that “assigns moral fault to individuals solely on the basis of an individual’s race” and emphasizes “generational guilt and racial guilt for conduct and policies that are long in the past.”

“Critical race theory is rejected and will not constitute the basis for any instruction in the PRJUSD,” the resolution states. It lays out a list of CRT aspects that cannot be taught in classrooms, including the notion that “racism is ordinary, the usual way society does business” and that “individuals are either a member of the oppressor or the oppressed class because of race or sex.”

Read the full resolution and more about the board’s vote at the San Luis Obispo Tribune.