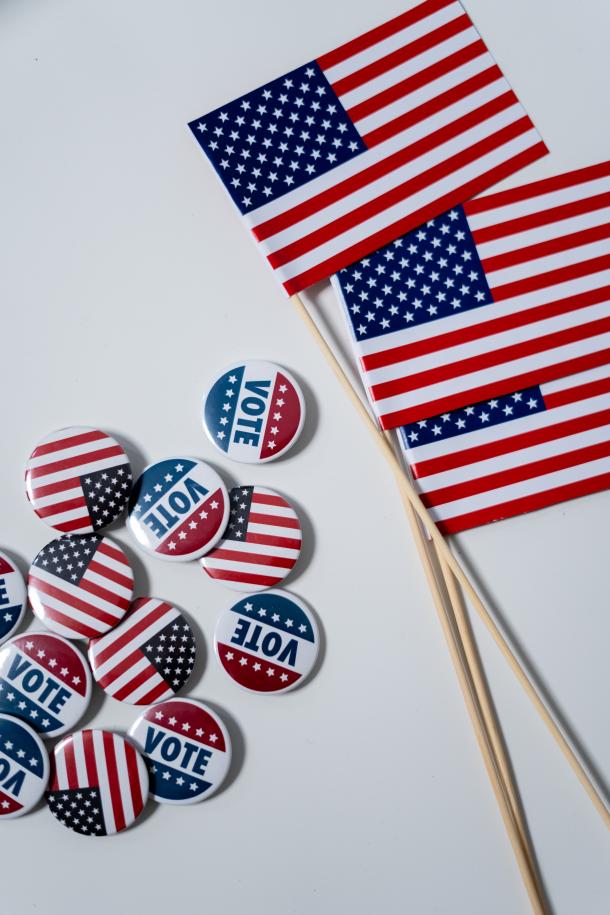 The Melrose Leadership Academy in Oakland was Gov. Gavin Newsom’s first stop after his resounding victory in Tuesday’s recall election. Feeling energized and vindicated, Newsom touted California’s status as the only state without “high” COVID-19 transmission as well as California’s 95-100% in-person learning rate.

“We implemented the most robust school reopening and safety strategy in the entire country, and now California’s students are back in the classroom and schools are remaining open at nation-leading rates,” said Governor Newsom. “It’s no coincidence that California is the first state to advance out of the CDC’s ‘high’ transmission category and has the lowest case rates in the entire country. The state’s efforts and resources have made schools among the safest places in our communities.”

Newsom was introduced by Sen. Nancy Skinner, who said the governor’s big win on Tuesday had “vaccinated the governor against Republican temper tantrums.”

As of Wednesday evening, tallies from the Secretary of State’s Office showed 63.8% choosing to keep Newsom in office. If that holds, Newsom will have outperformed his 2018 victory in which he garnered 61.9% of the vote.

Exit polls showed the pandemic was a top priority for voters. Over two-thirds of recall voters believe the state’s COVID-19 status is improving or staying the same. The majority are pro-vaccination and support mask mandates. That wasn’t exactly a winning formula for Newsom’s top challenger, Larry Elder, who promised to do away with all public health restrictions established by the governor and who opposed teacher vaccine mandates and mask requirements in schools.

Let’s close with a shoutout to Robb Korinke at California Battleground who called this race back when the media was still covering it as a nail-biter. 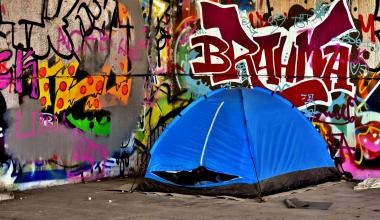