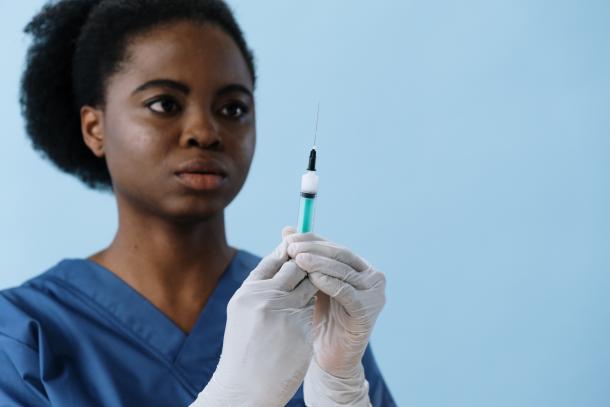 All K-12 Students Must Get the COVID-19 Jab – Eventually

California has become the first state in the nation to mandate COVID-19 vaccinations for all public and private K-12 students. Gov. Gavin Newsom, emboldened by his recent recall election victory, announced the policy Friday at a San Francisco middle school. The move solidifies California’s reputation as having one of the most robust pandemic responses, particularly in schools.

The new vaccine requirement will not take effect immediately. In fact, it could take well into the next year. The governor has said each age group will come under the mandate only when the vaccine has received full authorization from the FDA. Currently, Pfizer’s vaccine has received full authorization only for those ages 16 and up. Children 12 and over are still receiving vaccines under emergency use authorization. For younger children, it hasn’t even reached that first step.

As it stands, the COVID-19 vaccine requirement would come with a major loophole. Because it is being implemented through regulatory means and not through the Legislature, parents could seek personal belief exemption waivers. If you recall, those waivers led to a decline in childhood vaccinations several years ago and resulted in measles outbreaks in parts of the state. The Legislature eliminated those waivers. And it is likely they will eventually do the same for the COVID-19 vaccine.

While the new mandate is groundbreaking, it may change very little in practice. Some of California’s largest school districts have already announced COVID-19 vaccine mandates and many more are expected to follow. Students that don’t comply with the state mandate will have the option of independent study. 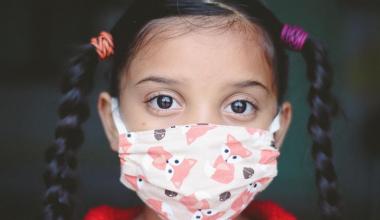 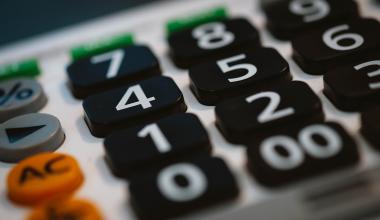 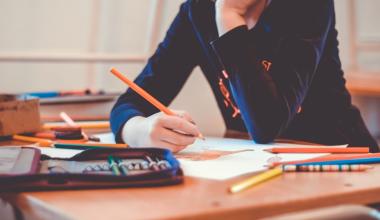