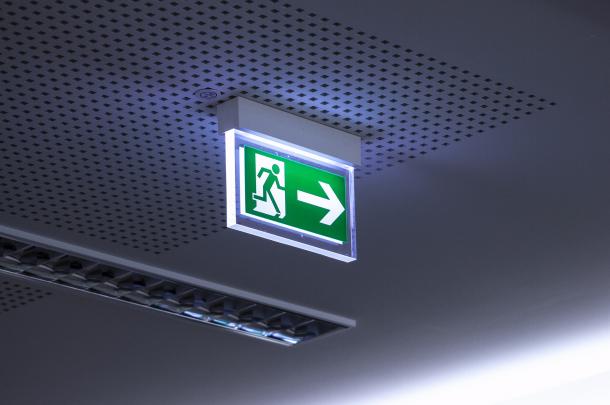 California’s first superintendent of equity has resigned from his position after it was revealed that he’s a Pennsylvania resident with no history of experience in any school system, let alone the school system in California.

Before his resignation, psychologist Daniel Lee was one of the highest paid officials at the CDE. He was earning $179,832 for a remote job that some say was practically handed to him. There was never any public posting for the position, POLITICO first reported, and Superintendent Tony Thurmond “can’t recall” if anyone else was ever interviewed for the job.

How did a Pennsylvania resident with no real ties to California or its education system land such an important role? Critics say his relationship with Superintendent Thurmond may hold the key. Thurmond and Lee have known each other for thirty years. Lee was even in Thurmond’s wedding.

Lee was hired by the private foundation Californians Dedicated to Education, a nonprofit that funds various CDE initiatives. But POLITICO reports that Thurmond was involved with his selection. The hiring – one of a number of controversies in the Thurmond administration – smacks of nepotism.

It may also run afoul of California law. According to Amy Palmer of the state’s Government Operations Agency, “state employment is for California residents unless the job requires a different location.” The exceptions to the residency requirement for state workers are rare, Palmer added. Thurmond has said he was unaware of any residency requirement.

CDE officials, including Thurmond, first tried to defend Lee’s hiring. However, “following updated guidance from CalHR, Dr. Lee offered, and we have accepted, his resignation,” the agency announced last week. “We thank him for his work building and advancing CDE's educational equity and student mental health agendas. That important work continues and, in the coming weeks, we will begin the candidate search to fill the position.”

Equity advocates worry the controversy will hurt the effort to bridge the student achievement gap and address challenges faced by students of color.

“I'm deeply concerned that now that this person has gone, Daniel Lee is gone, that efforts will be underway to basically get rid of, you know, the superintendent of equity or even the equity department," said Carl Pinkston, who heads the Black Parallel School Board. The community-based advocacy group is suing the state over its disciplinary policies and their impact on students of color.

Meanwhile, Thurmond still has a questions to answer about why Lee was hired in the first place.