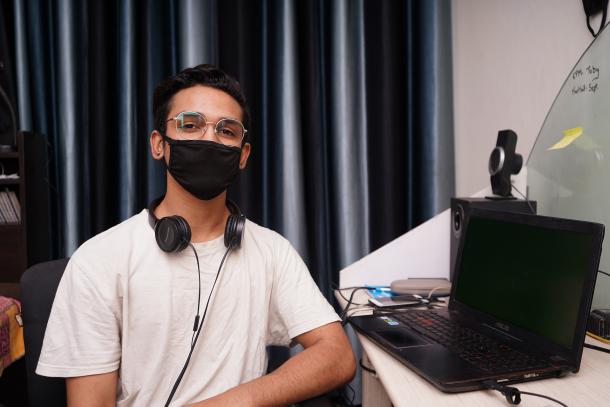 Most CA Schools Have Stayed Open Despite Closures in Other States

California has earned a reputation for its strict response to the pandemic. Red state governors love to distinguish themselves from the Golden State, especially on the issue of school closures which have proven unpopular with the American public. But as the omicron variant rips across America, it’s California schools that have propped open their doors.

Thanks to thorough planning, mitigation measures, and a law passed by lawmakers in June, California has kept schools open at some of the highest rates in the country. That’s according to the latest data from Burbio, which is tracking K-12 school openings for the current academic year. Burbio identified 5,409 school disruptions by the end of last week. Most of them occurred in the Northeast, Mid-Atlantic, and Midwest.

Only a small percentage of recent closures have affected California. That’s partly due to a new state law that requires districts to consult with the Department of Education and their local county office of education before closing. Districts must explain how they’ll provide instruction for students during closures. They only receive funding if the closures are caused by teacher call-outs. Student absences are not a sufficient reason to shut campus doors.

There are exceptions. The West Contra Costa Unified School District was closed last week because of significant teacher shortages. Schools in Oakland and other parts of the Bay Area have been forced to close as well.

California learned harsh lessons from the first round of district closures. Data show students’ academic performance and mental health suffered immensely during the pandemic, with students of color shouldering an unequal burden.

As omicron first began spreading, the governor—who is up for re-election this year—made clear he had little patience for a second round of closures. In a joint statement with the California Teachers Association last month, Newsom vowed to “keep our classrooms open.” It seems that message has been heard loud and clear. 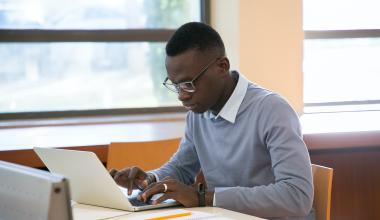 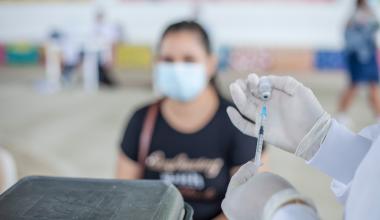