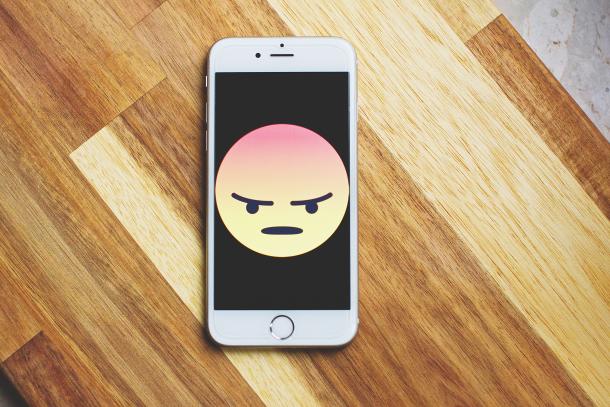 The person challenging Contra Costa County District 1 Supervisor John Gioia in the June 7 primary, Hulan Barnett, is an eighth-grade teacher at Antioch Unified. As an educator of children, one would hope his campaign would be somewhat civilized. Instead, it’s gotten so vile that Gioia doesn't want to be in the same room with him.

Barnett refers to his opponent as a “rat” and encourages disruption bordering on violence at events where Gioia is present.

“Go their events and raise HELL!” Barnett commented in a private Facebook page. When a commenter asked him to clarify what he meant by that, he responded: “That is the surprise. Hopefully, the Supervisor is there. We won’t hurt women and children.”

Gioia says he perceives Barnett’s words as a physical threat. He will only debate Barnett virtually.

Barnett is no stranger to controversy. In 2019, police were called after he repeatedly disrupted a town hall held by Rep. Mark DeSaulnier.

Barnett’s dissatisfaction with government reached a boiling point during the pandemic. He is among a swell of activists who were incensed by COVID-19 mandates and vaccine requirements. Barnett doesn’t just oppose vaccines; he likens vaccination requirements to policies in Nazi Germany.

Barnett’s comments about Gioia are extreme enough that he is no longer welcome on the “Everybody’s Richmond California” Facebook page. But he is on the ballot in this heavily Democratic county. Now it's voters’ turn to have a say. 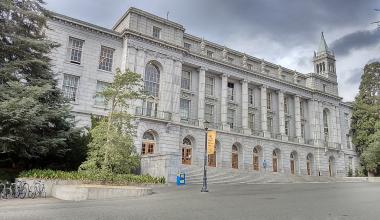