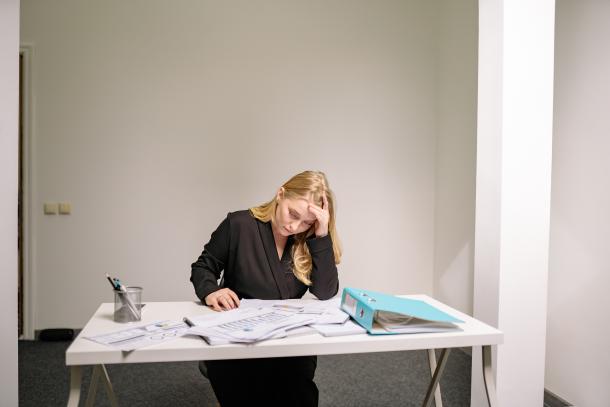 Yet another California State University school is accused of covering up allegations of sexual misconduct.

The latest allegations involve Cal State San Marcos. You can read the entire investigative report from the Los Angeles Times.

After a few alcoholic drinks at a pizza joint near campus, a professor in the psychology department at Cal State San Marcos allegedly insinuated to a female student that he was turned on and started kissing her neck.

In the chemistry department, a professor pinned a female student’s arms to her side, lowered his hands to her back and pressed his groin against her hips, she said.

Both professors denied the claims but investigations conducted by the campus Title IX office concluded the professors had engaged in egregious sexual harassment and misconduct in violation of university policy. The professors’ accounts of the events were found to be not credible.

Instead of pursuing disciplinary action, however, the university agreed to generous settlements with the professors, Roger Morrissette and David Bwambok, which included voluntary resignations, paid administrative leave and, in one case, expunging records of disciplinary action from his personnel file, according to university reports obtained by The Times that detail the investigations and settlements.

These are just the latest in a swarm of misconduct allegations involving California State University officials. Similar complaints have been made against officials at Sonoma State, San Diego State, San Jose State, Cal State Channel Islands, and Fresno State.

Joseph I. Castro was forced to step down as CSU chancellor in February over his handling of sexual harassment allegations against a top Fresno State staffer while Castro was the school’s president. Last month, state lawmakers ordered an independent investigation that will probe CSU’s treatment of harassment and retaliation claims.