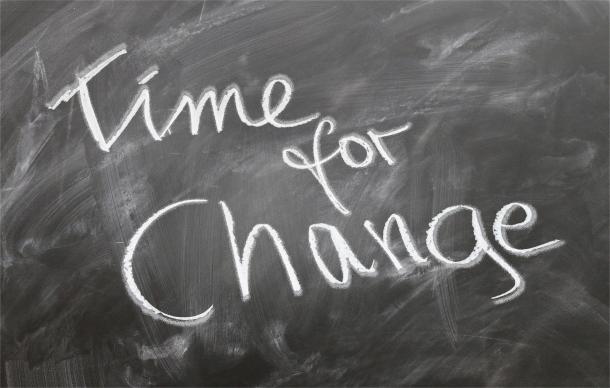 An elementary school in Fresno has gotten a new name.

Members of the Central Unified Board of Trustees voted 4-2 Tuesday, July 26, to rename James K. Polk Elementary. It is now known as Central Elementary School.

Board Vice President and Area 7 Trustee Naindeep Singh Chann was absent from the vote. The two no votes were cast by Jeremy A. Mehling and Jason R. Paul, who proposed changing the name to Polk Elementary instead.

James K. Polk was the 11th president of the United States, serving from 1845 to 1849. He owned slaves. According to WhiteHouse.gov, “President Polk projected the persona of a benevolent and paternalistic slave owner who kept enslaved people because they were inherited from family members. In actuality, Polk was a profit-hungry slave owner, ripping apart families for his own personal gain.”

A petition to rename James K. Polk Elementary said that “racist slave owners do not deserve to have a school named after them, especially in a diverse community where there are plenty of others who made significant contributions.” On Tuesday night, the majority of the school board agreed.