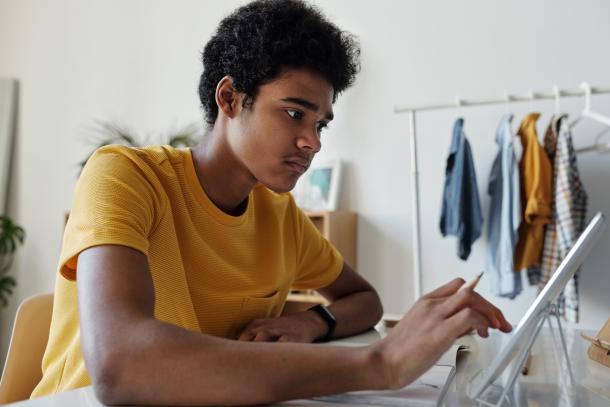 Students Are Rebounding From COVID Learning Loss, But the Achievement Gap Is Still Wide

Students have made up some of the ground they lost during the pandemic, but the achievement gap has worsened.

That’s according to a review of data from 8.3 million students across the United States. The Northwest Evaluation Association looked at their MAP Growth assessments for math and literacy between 2018-19 and 2021-22, comparing them to the 2015-16 and 2018-19 school years.

Achievements were greatest among younger students and math scores. A stronger comeback was “thwarted” by resurgences of COVID-19.

“Some of the findings were encouraging. NWEA found strong evidence of rebounding, particularly in math and among younger students. There was a sign of recovery among all poverty levels,” notes EdSource.

“Those findings were tempered by research showing that student achievement at the end of the 2021-22 school year was still below a typical year. Students had declined 5 to 10 percentile points in math and 2-4 points in reading. Low-poverty schools will have less ground to make up and will likely recover faster.”

The most discouraging news showed a growing gap between white students and their Latino, Black and American Indian or Native Alaskan peers since the start of the pandemic. Non-white students “remain disproportionately impacted,” the researchers said.