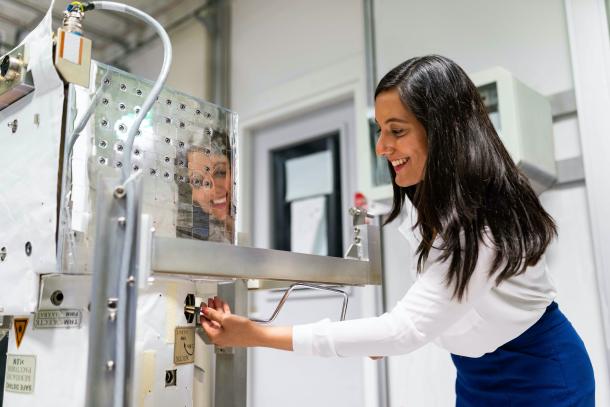 The following delegates were announced by State Superintendent of Public Instruction Tony Thurmond on July 14.

Rhea has been accepted to the University of California, Irvine, where she will major in Computer Science and Engineering in the fall. She served as president of two clubs on her high school campus, OA Code and OA CyberSecurity. Rhea hopes to build a cyber security start-up someday.

Maggie will be attending the Massachusetts Institute of Technology (MIT) in the fall and would like to become a product designer and professor. She was president of her school’s Math and Physics teams and taught STEM at the All Girls STEM Society. She has also served as an intern at Asian Feed, a researcher at Boston University, a consultant for Scientella, and a production head for the Young Scientists Journal.

“Aadity is a resilient and positive individual who has tirelessly committed herself to her education while helping to support her family,” according to a press release. “She has interned for a grassroots-level nonprofit in India, collecting and analyzing data to bring further awareness about the Bihar floods that affect over 100 million people a year.”

Meghana, who hopes to become a physician, is attending the University of California, Davis, majoring in Molecular and Medical Microbiology. She worked as a research intern for Integrated Personal Medicine and is the current president of Science Alliance, which mentors children in STEM.

The four girls are among 120 top science students from across the United States and 12 Western Hemisphere nations representing the 60th class of NYSCamp delegates.

Read more about the delegates here.