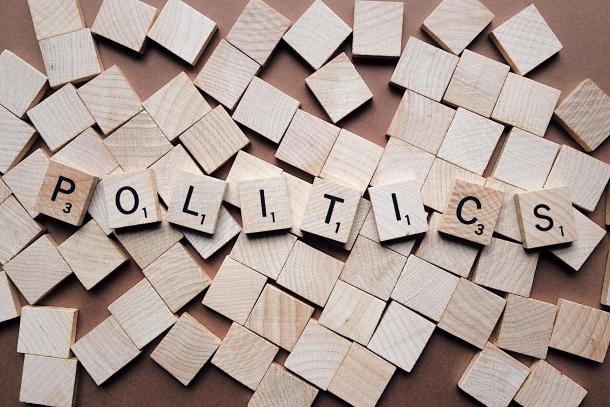 Tony Thurmond Will Face a Challenge From Lance Christensen This Fall

It’s official. State Superintendent Tony Thurmond will face a runoff this November, but it won’t be against teacher Ainye Long. Further ballot counts moved Lance Christensen into second place with 11.9% of the vote, setting up a potentially interesting contest this fall.

The contrast between the two candidates could not be greater. Christensen is running on a conservative platform with backing from Reopen California Schools and the Patriots for Freedom PAC. He is the vice president of education policy and government relations at the California Policy Center and a former finance budget analyst for the Department of Finance. He’s for school choice and local control. He openly criticizes teachers unions and Critical Race Theory. He has also called for an audit of pandemic funding that was given to school districts.

Thurmond is running on his expertise and his ability to work with state lawmakers and the governor. He opposes school vouchers and privatization efforts. He’s an ally of labor and a proponent of robust ethnic studies curricula.

As CalSchoolNews has noted, Thurmond played a quiet role during the pandemic. Christensen clearly sees that as a liability.

“Thurmond has been a non-entity during school closures and the pandemic,” Christensen said. “We knew we could get in there and would have a shot for the general (election).”

But Thurmond has the cash. He took in over $1.5 million in contributions during the primary and has over $500,000 on hand for the general.

Read more about the superintendent’s race at the Fort Bragg Advocate-News.