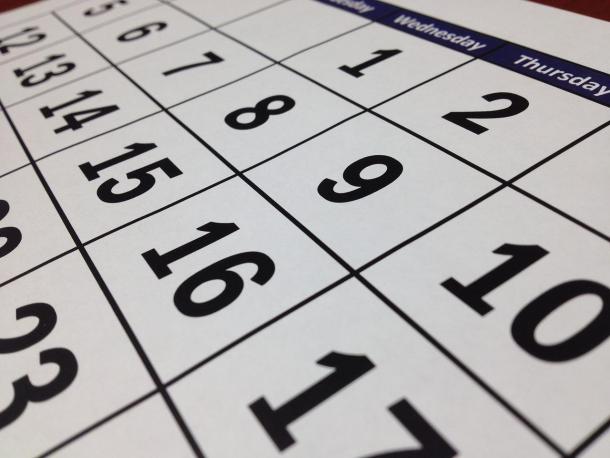 United Teachers Los Angeles (UTLA) is demanding that the LA Unified School District rescind the four optional days that were added to the upcoming school year. The addition of these days — intended to offset pandemic learning loss — is illegal, the union claimed in a Tuesday complaint, because the district did not engage in bargaining before approving them.

This is a big test for the district’s new superintendent. As the Los Angeles Times notes, it is Supt. Alberto Carvalho’s first significant dispute with the powerful teachers union.

“Educators are the ones in the classroom day to day, not Supt. Carvalho, yet they are being left out of conversations on how to most effectively invest in student learning,” said Cecily Myart-Cruz, president of United Teachers Los Angeles. “Instead, the district has chosen to make hasty decisions that will have more negative consequences for both educators and students.”

In a statement, the district defended the additional days, noting that they are completely optional for both teachers and students. UTLA counters that the money being offered to teachers who participate would have been better spent elsewhere.

Studies have yielded mixed results on the benefits of additional school days.

Read more about the complaint filed by UTLA here.