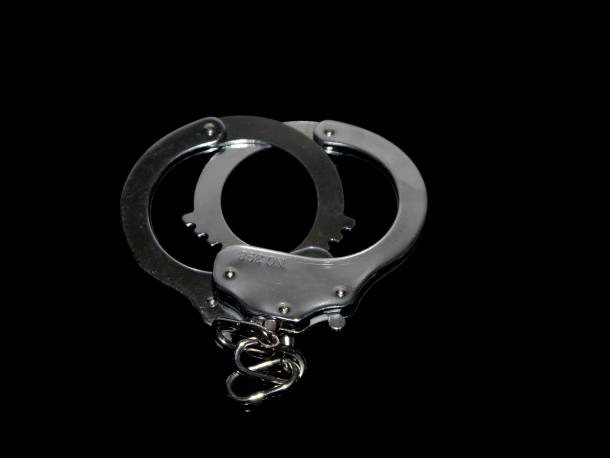 Police have arrested an intruder who entered an Alameda High School classroom on Tuesday and sexually harassed a female student. The suspect is just one of two people who came onto the campus without permission Tuesday. The other intruder has been identified as a former student who once threatened to “shoot up the school.”

The former student came on to campus in the late morning on Tuesday and the intruder accused of sexual harassment came later that afternoon.

The latter student was confronted by a teacher who reportedly followed the suspect out of the school and all the way to the Fruitvale BART Station to seek authorities’ help. BART officers were able to take a picture of the man before he disappeared at the station. He has now been tracked down, identified and arrested for suspected molestation, possession of drug paraphernalia and a probation violation.

The late morning intruder was removed after school officials contacted school police. But his current status is unknown. Needless to say, the incidents have created a frightening environment for students, staff and families.

“We know these incidents sound scary and would like to emphasize that AHS staff continually discuss and plan for such intrusions and knew to call APD quickly for both intrusions," Alameda Unified said in a statement.

“We plan to assist the police department in their investigation in every way possible and will also be debriefing and reviewing our own response with the Alameda High team, including safety protocols, campus supervision responsibilities, and other safety related measures.”